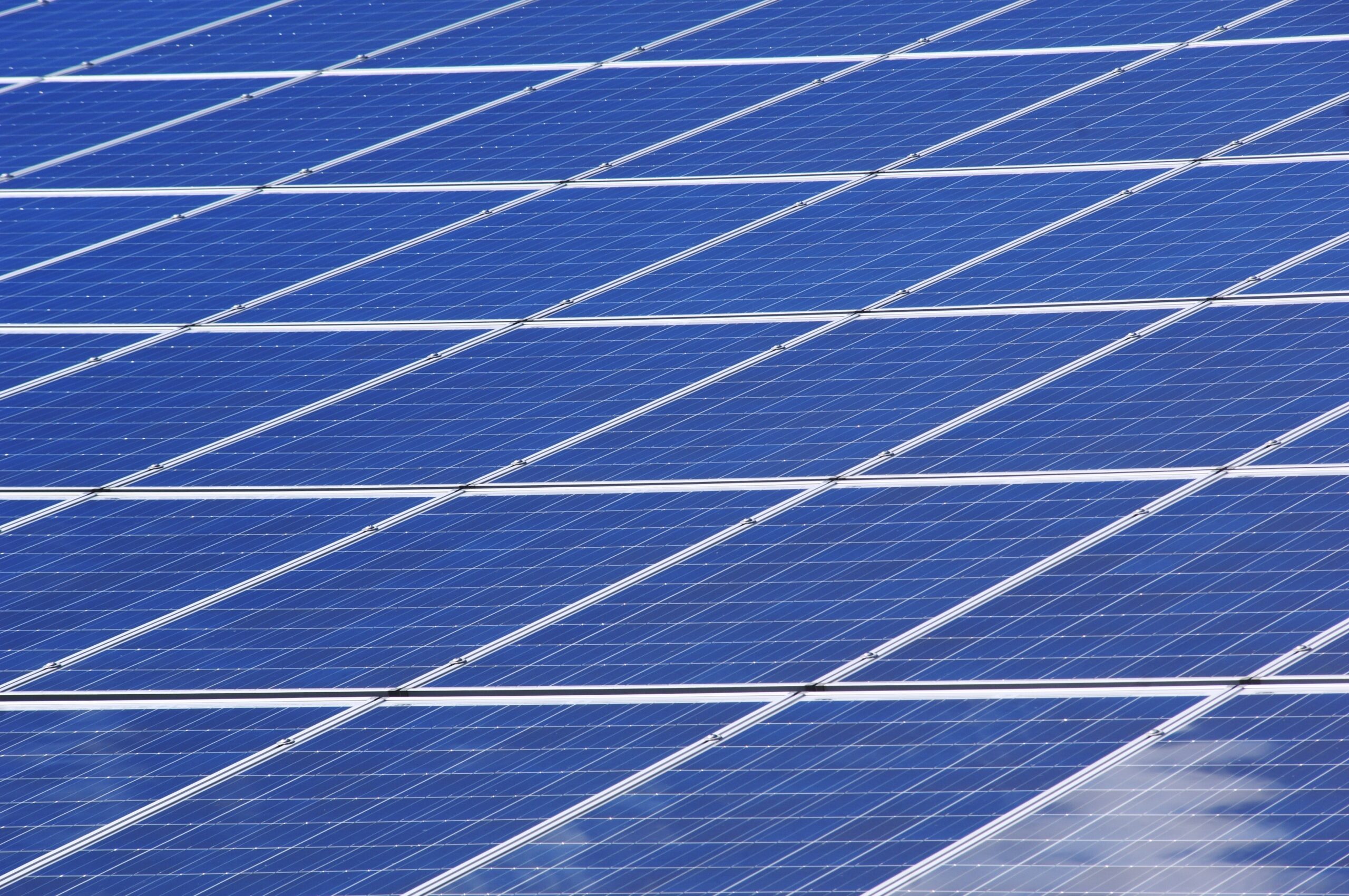 Global production is increasingly organized through supply chains made up of firms that specialize in specific stages of production. This raises an important question: how does firms’ participation in global supply chains affect their trade preferences? Research shows that multinational corporations (MNCs) tend to prefer open trade, while domestic import-competing firms favor trade protection. We argue that the globalization of production also leads vertically specialized firms—those specializing in specific stages of the production process—to support open trade. Using firm-level data from the solar photovoltaics industry, we show that vertically specialized firms prefer open trade if they have ties to global supply chains. We present evidence that three sets of vertically specialized firms tend to favor open trade: upstream suppliers of inputs to a global supply chain, global manufacturers that import inputs, and downstream users of final products. Our findings suggest that the rise of global value chains shifts the politics of globalization: it expands firm coalitions in favor of open trade. Our findings also matter for an important public-policy concern: climate change. Governments face cross-cutting demands from solar firms over trade policy, dividing the growth coalition supporting clean energy technologies.

Governments invested substantially in renewable energy industries in responding to climate change, while seeking to promote economic growth. They also engaged in a series of major trade disputes, notably in the solar photovoltaic and wind sectors. The European Union (EU)–China solar dispute is one of the largest such cases. In 2013, the European Commission (EC) announced duties on imports of solar products from Chinese manufacturers. This decision was at odds with the fact that the majority of the European solar industry opposed tariffs. We propose that the decision was affected by a shift in negotiating power between business and the EC. We suggest that the rise of global supply chains undermined the structural power of industry by dividing manufacturers over trade policy and by fragmenting the information conveyed to policy-makers. This provided an opportunity to the Commission to engage in ‘interest shopping’ by selecting an industry position that matched its own interest. Evidence from a comparative case study on EU and German responses to solar imports supports our argument. The findings suggest that the globalisation of production can strengthen the negotiating power of policy-makers, and implies that policy-makers face new trade-offs at the intersection of manufacturing and climate policy.